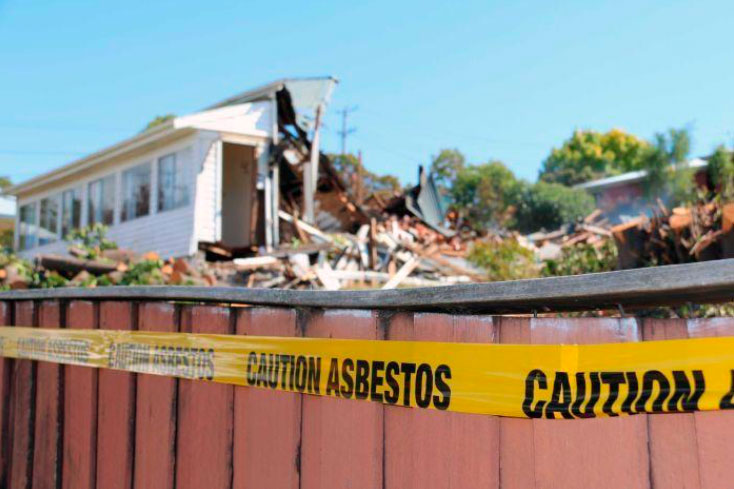 A Tasmanian man, who deliberately demolished his heritage-listed house, has been fined $225,000 and ordered to pay legal costs to the Hobart City Council.

Darko Krajinovic, 32, demolished the heritage-listed Mount Stuart house and outbuildings at No. 55, which contained asbestos, without a permit. He also cut down two trees – a bay tree and a yew tree – listed on the HCC’s Significant Tree Register to develop four townhouses on the land. In the Hobart Magistrates Court, he was convicted of nine separate offences and ordered to pay the fine, which is significantly less than the maximum penalty of $353,000.